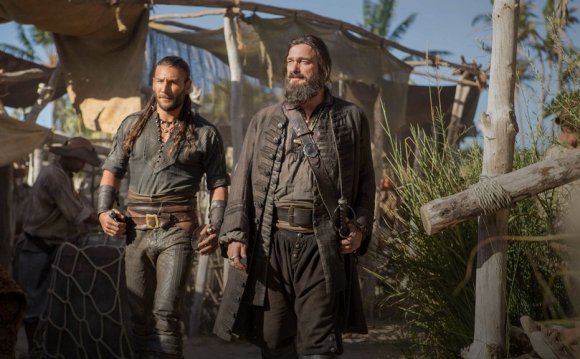 It’s a pirate’s life for Ray Stevenson, due to the fact “Divergent” and “Rome” star features accompanied the cast of Starz crisis “Black Sails” as notorious raider Blackbeard.

Stevenson joins the cast for period three, with Blackbeard (or Edward train if you’re being formal) time for settle some incomplete business. Considerably has changed during his lack, indicating he’ll have to disrupt some cemented alliances and challenge new ones.

The summer season two finale of “Black Sails” airs at 9 p.m. Saturday on Starz. Starz has also introduced a fresh behind-the-scenes intro for period three, which will be currently in production in South Africa and is set to air in 2016.