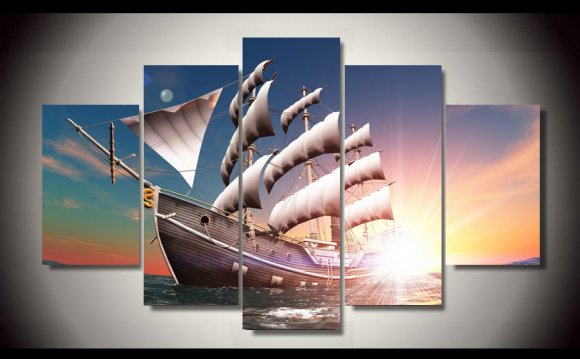 Blue Sky was created on September 18, 1938 in Columbia, sc as Warren Edward Johnson. In 1954, their very first foray into art won him a national poster competitors, couple of years before he graduated from Dreher senior high school. For the next six years, he served as a jet environment art technician in the Air nationwide Guard, 169th Cameron Squad, while working various jobs to pay for university – as a parade float builder, a layout musician, and a-dance teacher, and others.

Sky attended the University of sc from 1958 to 1964, during which time he sold initial works through USC art deals at McMaster College. Within Springs Mills Show in 1964, where over 700 musicians and artists participated, he was evaluated "best of show" by Henry Geldzahler, after that curator of contemporary art at Metropolitan Museum. Sky was then invited to analyze within Art Students League of New York, in which he lived and struggled to obtain the second year.

Upon moving back once again to Columbia in 1966, Sky worked as a draftsman and conceptual artist for Wilbur Smith & Associates before going back to USC for graduate school. In 1970, he graduated, making a Master of Education, as the college hadn't yet already been certified to honor a Master of Fine Arts.

In 1974, Sky lawfully changed their title from Warren Edward Johnson to Blue Sky. He signed paintings before this year utilizing the acronym "WAR."