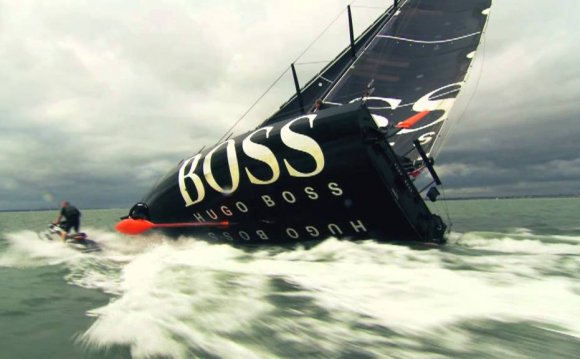 Keels arrive numerous styles. Conventional ships have graceful keels constructed into the form for the hull; the ballast is often bolted into the bottom of this keel or put inside. The keel is created of whatever the watercraft is made of—usually fiberglass, aluminum or wood—and the ballast is lead. This is certainly a sturdy, time-proven design, specifically advantageous to a cruising boat, that might run aground on an uncharted reef or need hauling out in a remote an element of the globe.