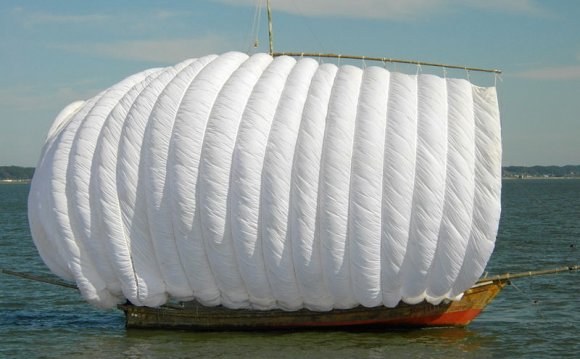 A 470-ft Japanase navy ship has sailed up the Thames and into London. JDS Kashima, which will be on port contact London until Wednesday afternoon, passed under Tower Bridge at 1pm and moored alongside HMS Belfast

In addition carries four saluting cannons, holds a crew of 370 cadets and is run on two Mitsubishi S16U-MTK diesel engines

The ship is a vessel for the Japan Maritime Self-Defense energy, which was formed after the Japanese Imperial Navy was abolished into the wake of World War II.

This the ship's first interface call-in London since 1902, whenever Britain and Japan forged the Anglo-Japanese Alliance.

The collision left a long scratch along the flank regarding the liner, and a reduction inside warship's hull nevertheless Japanese admiral took the event with good humour and stated 'it was an honour is kissed because of the Queen Elizabeth.'

The ship is a vessel of the Japan Maritime Self-Defense Force, that was created after the Japanese Imperial Navy had been abolished in the aftermath of World War II

This the ship's very first port call-in London since 1902, when Britain and Japan forged the Anglo-Japanese Alliance